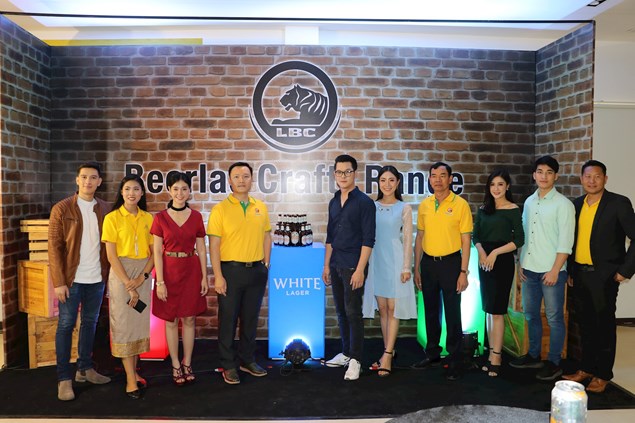 Beerlao White was voted the favourite, although Beerlao Amber and Hoppy had their fair share of votes and were favourites to many too. The voting results makes Beerlao White the beer that Lao Brewery Co. will continue to market, and a 640ml bottle will join the 330ml bottle to be made available to everyone. Beerlao White won the most popular votes when consumers were all given to choice to vote for their favorite crafty beer, the first time this has been done in Laos. Fans of Beerlao Amber and Hoppy will still be able to find their favourite beer until the Lao New Year. 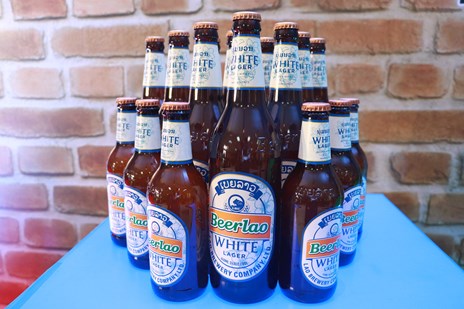 “Beerlao White is well balanced, uniquely bold and refreshing with hints of citrus and notes of banana and exotic fruits, delivering a perfectly smooth lager. It marks Lao Brewery’s 45th year anniversary when it launched; a testament to the strength of the Beerlao brand that has deeply embedded itself into the Lao culture and way of life.”, said Sounthone Phommachack, President of Lao Brewery Co. at today’s press conference. 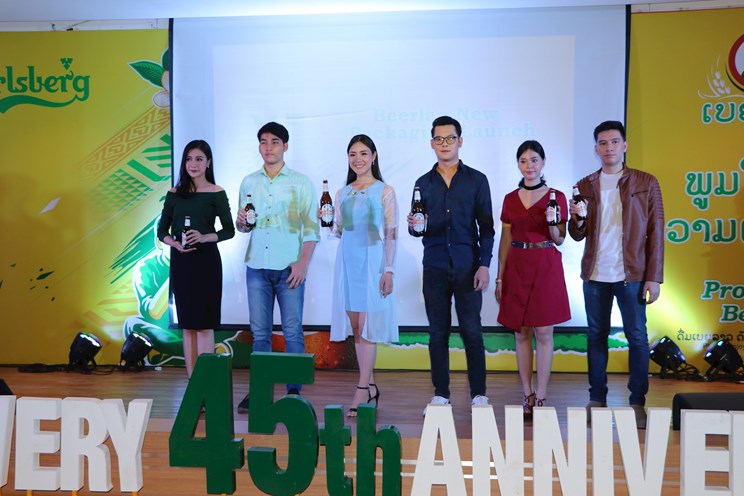