Boun Pi Mai (also called as Lao New Year) is one of the most bustling events of the year. This year, Boun Pi Mai was celebrated over 3 days from 14th – 15th- 16th April. During this, the whole country stopped working and enjoyed the celebrations - and this year, the “Beerlao Music Zone Water Fest” and the “Tuborg Water Warrior” events were bigger and better, “fueling fun” for many Lao people, young and old, as well as foreigners. 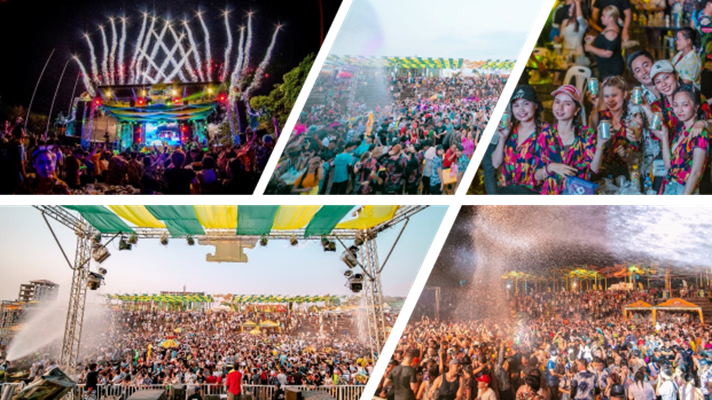 The Beerlao Music Zone Water Fest event was first staged in 2010, and got bigger and better over the years. This year, Beerlao rocked Lao New Year celebration in 5 major provinces and added Khammouane as the latest location in addition to the 4 major provinces that included the capital Vientiane, Luang Prabang, Savannakhet and Champasak. These large outdoor spaces were filled with music, beer and plenty of water to get everyone extremely wet! Revelers came with friends and families to have fun and enjoy dancing with the DJ and live band music throughout the day. 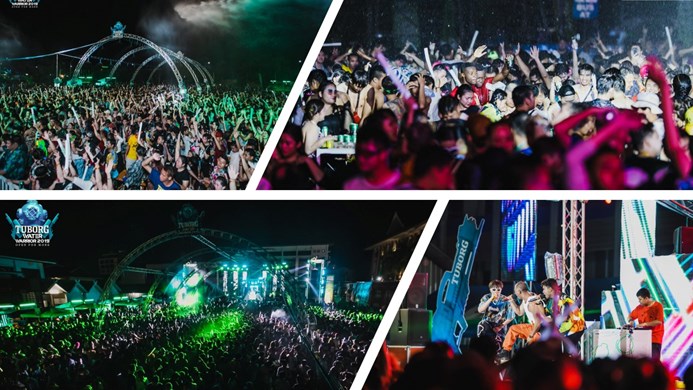 Tuborg Water Warrior became a bigger part of the Vientiane celebration this year. In its second year, the event attracted more people estimated around 10,000, predominantly younger consumers in this one single event. Alongside 12 other sponsorship events across the country, the local team brought consumers a fun-filled New Year experience when most of the restaurants and entertainment outlets were closed during the public holiday.​​​​​​​​​​

​In total, this year’s events drove solid results by engaging approximately 175,000 consumers, with 2,750hl of beer consumed over the three days.​

The local Supply Chain and Commercial teams have spent five months of planning to ensure optimum stock levels for the Lao New Year activation. The local team also c​​​​ollaborated with many external stakeholders such as government officials, provincial authorities and police to make these events happen. The local team will continue to scale up the fascinating Lao New Year activation in years ahead.