Over 1,600 runners pound pavement for charitable Luang Prabang Half Marathon

More than 1,600 runners from over 40 countries gathered in the World Heritage city early on Saturday morning to take part in the 6th Run for Children - Luang Pranbang International Half Marathon.

Highlight the growing popularity of the annual charity event, this year's number of participants was well up on the some 1,200 runners who attended last year's race, which weaves its way past temples and local residences, through the heart of the historic UNESCO listed Luang Prabang city.

The half marathon opening ceremony was attended by the Governor of Luang Prabang province, Mr Khamkhanh Chanthavisouk, and senior officials from organisations and sponsors including major supporter, Lao Brewery Company Ltd.

For six consecutive years, Tigerhead drinking water, a major brand under Lao Brewery Company (LBC), has been a proud sponsor of the Luang Prabang Half Marathon. Many LBC colleagues, including Henrik Andersen, MD of LBC, took part in the fundraiser as a runner to support this charitable cause. This is the latest example that Carlsberg has been actively contributing to a better local society in Laos.

This year, As LBC has long support Luangprabang Half Marathon for Lao Children Hospital,  we got an award from Best Friend of Friends. And honoree attended by princess Beatrick Off York. 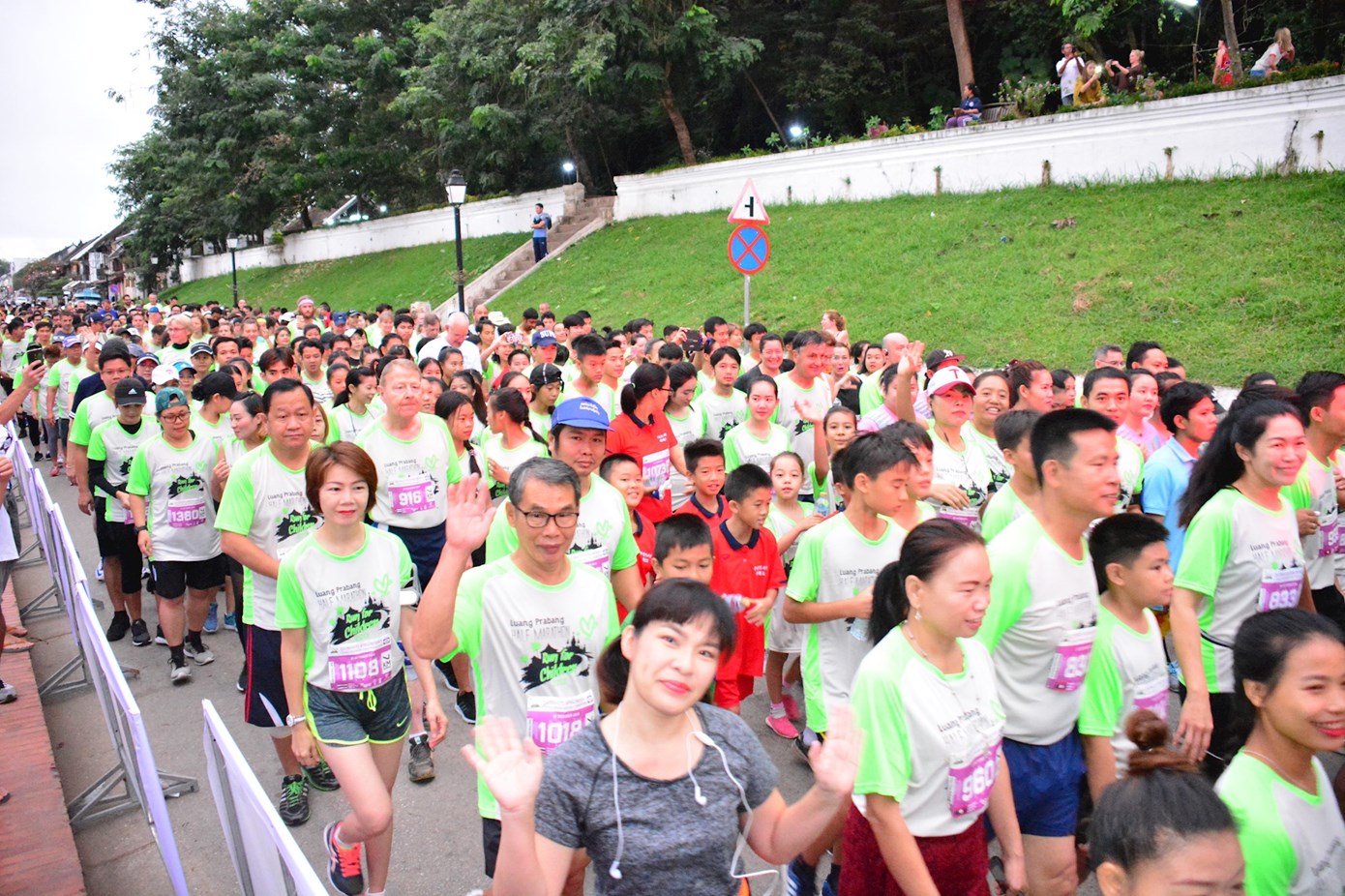 The charity race benefitted the Lao Freinds Hospital for Children in Luang Prabang province with all the money raised going directly to support patient care at the hospital which opened in 2015 and provides free medical care to over 15,000 local children each year. 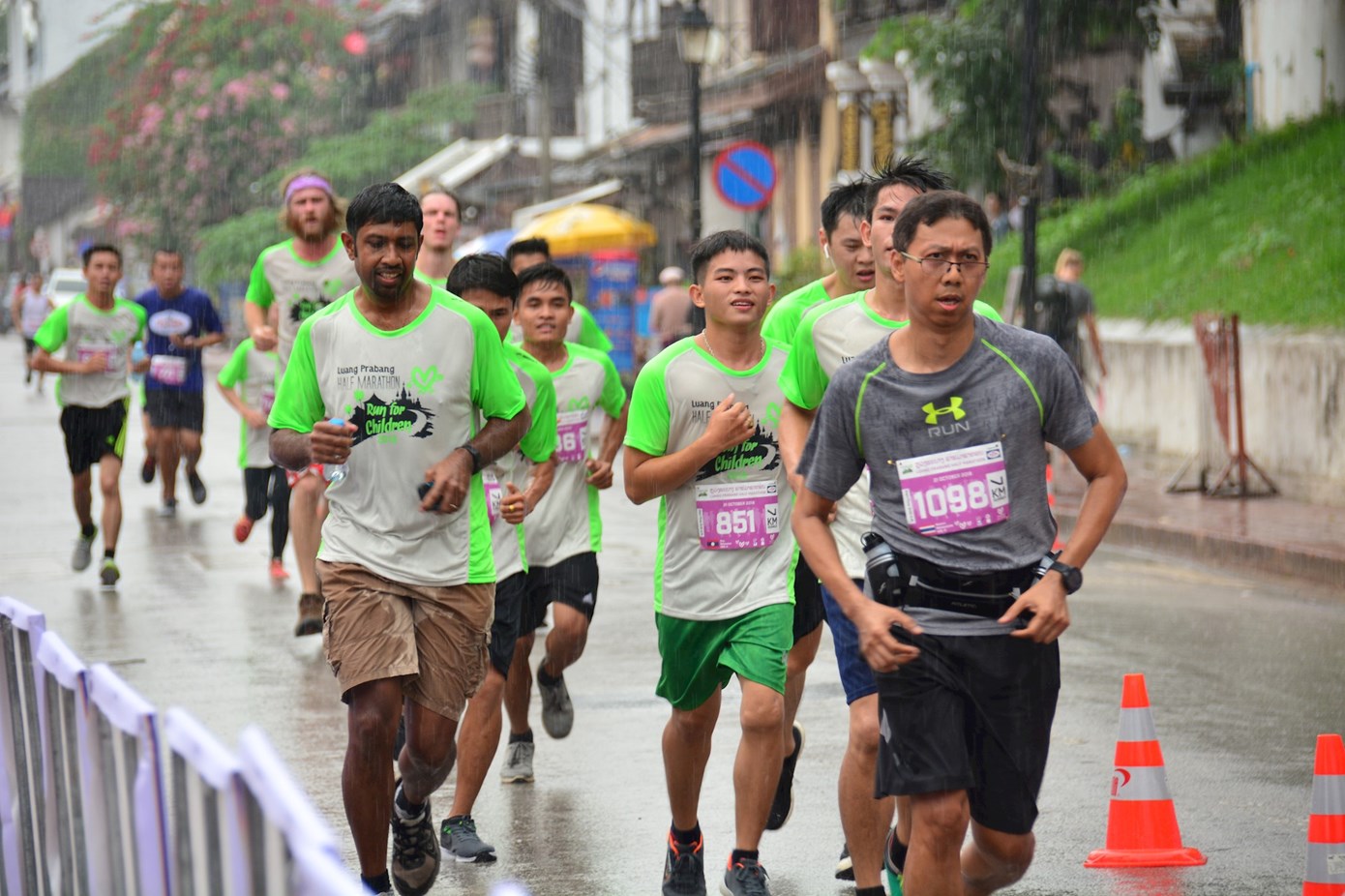 Meanwhile, four experienced runners from home and abroad are running from Vientiane to the Northern provinces as part of the South to North Laos - Charity Run from October 7-26. The team began their gruelling 1,569 km challenge over the course of 16 days in Attapeu province.

The charity run, which is raising money for Attapeu provincial Hospital and Lao Freinds' Hospital for Children in Luang Prabang, arrived in the northern province ahead of the half marathon 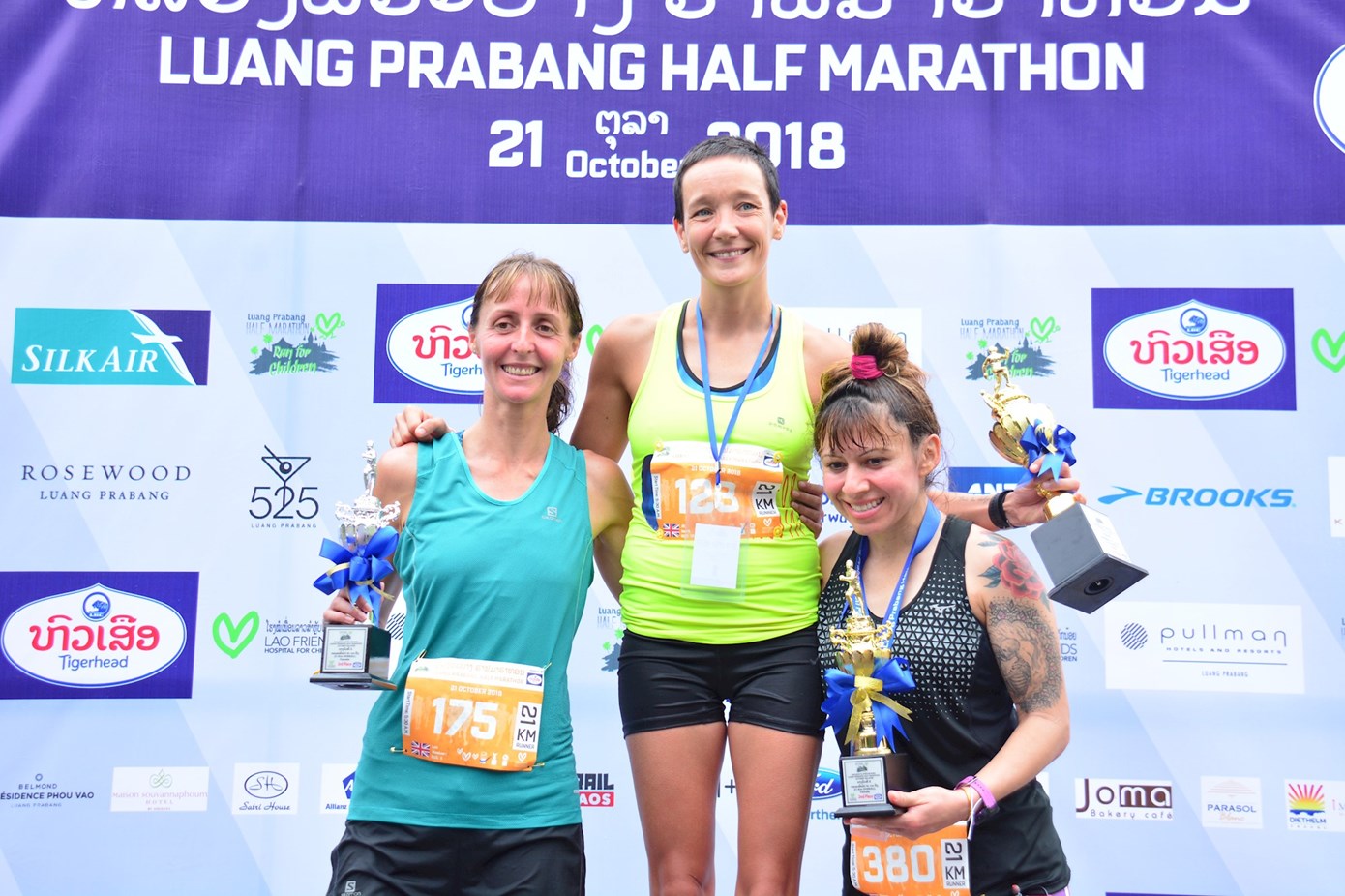 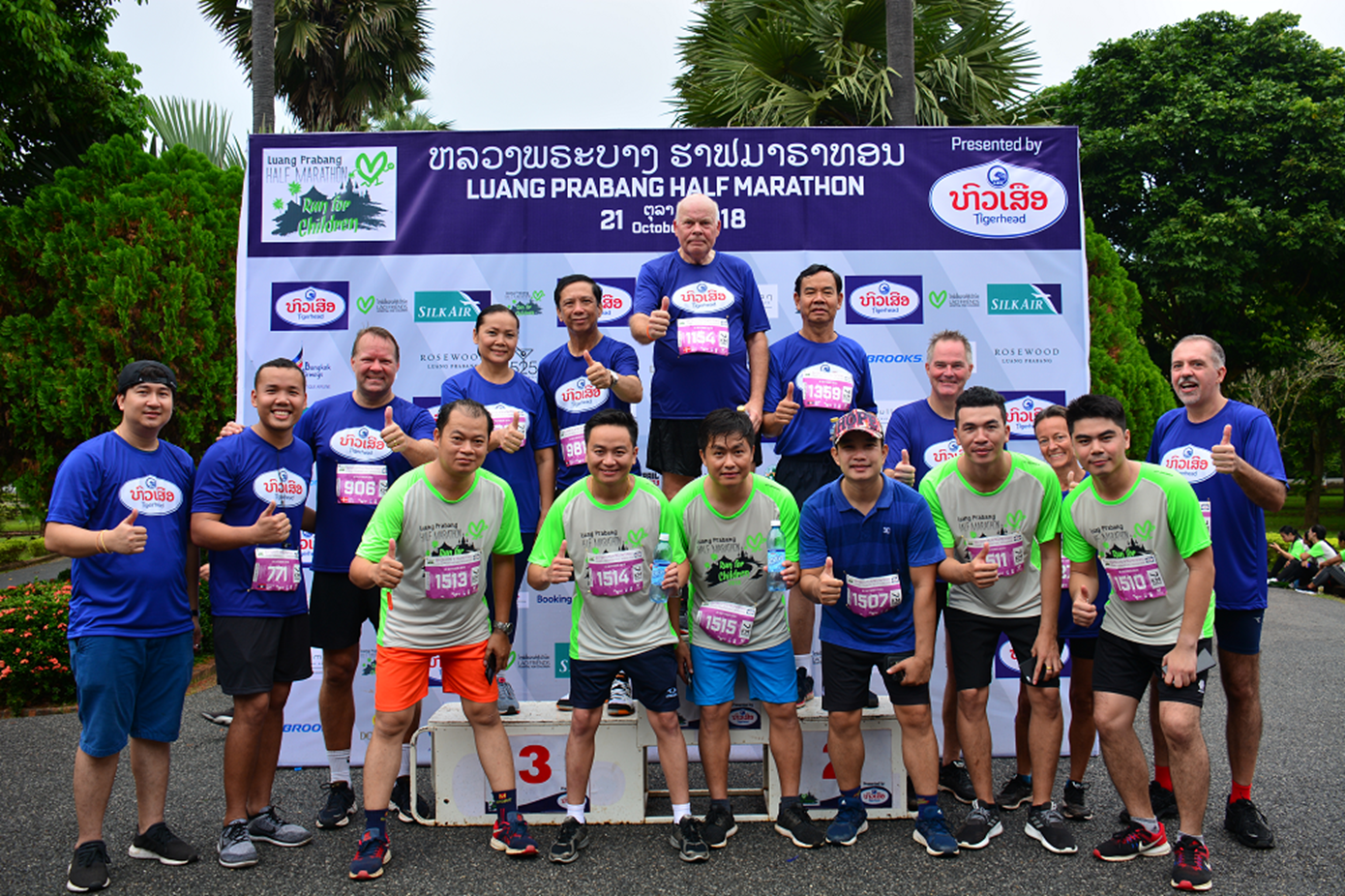